Honor Our Fallen was inspired to bring the monument, built in 1982, into the public eye when they realized the Courthouse Committee had planned to move the 3-ton piece to the new courthouse in Livingston. “Our group really wanted a tangible and lasting way to honor individuals from our parish who really made a difference, and the timing was right for this move,” said Varnado.

Over 200 hours of volunteer work went into the project. The dedication of the monument took place on June 5, 2018 and was attended by elected officials, Leadership Livingston Alumni and the Veterans of Foreign Wars Post 7017. 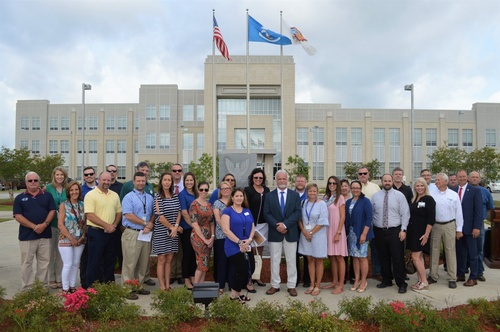 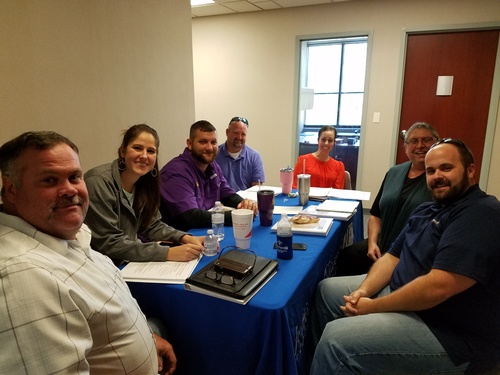 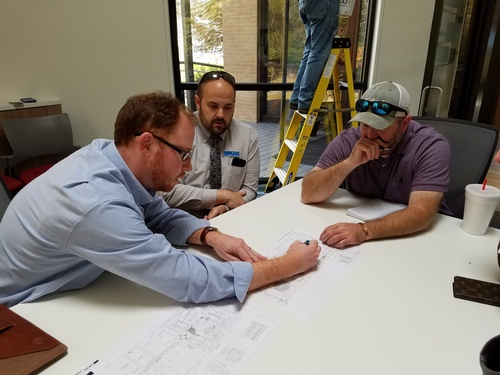 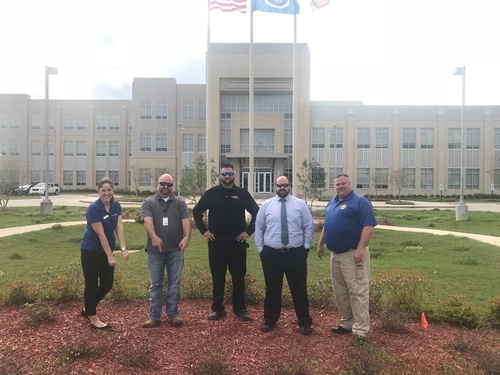 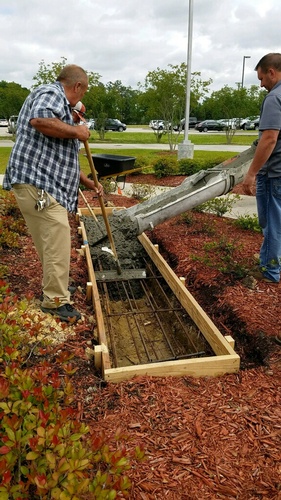 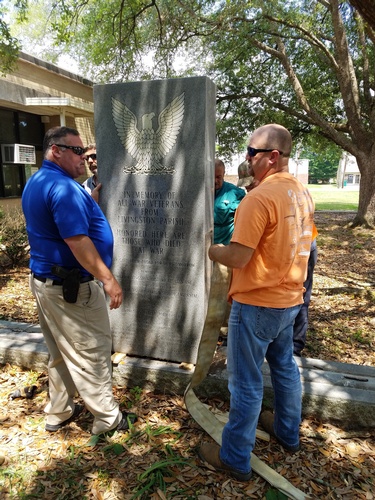 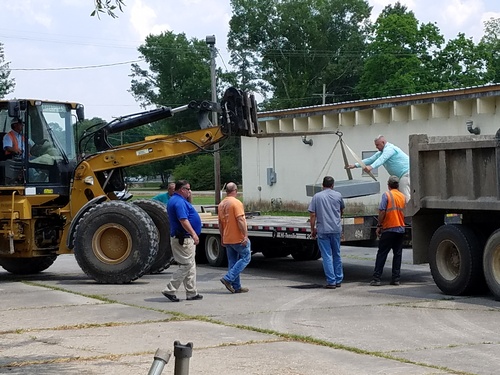