The Krewe of Hope chose awareness of sexual abuse and sex trafficking because in Livingston Parish the direct and immediate costs of child sexual abuse is nearly $800K annually and the I10/I12 corridor is among the top 10 areas in the US for human trafficking.

Human trafficking is a form of modern-day slavery in which people profit from the control and exploitation of others. There are 100 - 300k victims of sex trafficking per year in the U.S. with the average age of entry into the sex trade at 12 -14 years old. Human trafficking is considered to be one of the fastest growing criminal industries in the U.S.

One in every 10 children will be sexually abused by the age of 18. Abusers are strangers, neighbors, friends or family members with 90% of victims abused by someone they know and trust.

There are more slaves to trafficking and children being sexually abused than ever before. Even in Livingston Parish, there's a growing awareness but a reluctance to admit that we have our own problem. Many don't know that LP is now the home of the only refuge for sex trafficking victims in the state of Louisiana, Hope House US. 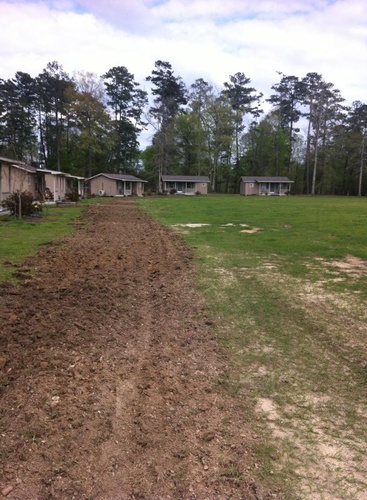 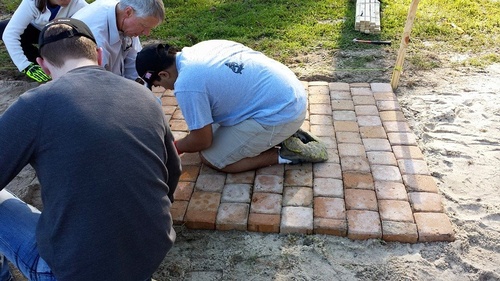 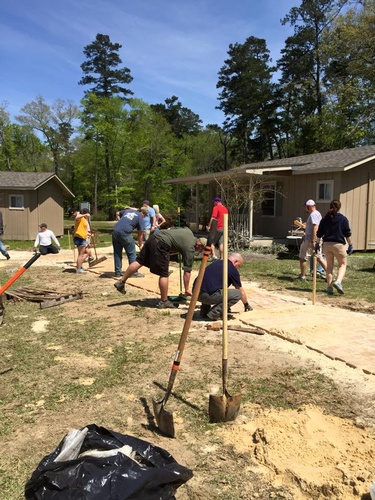 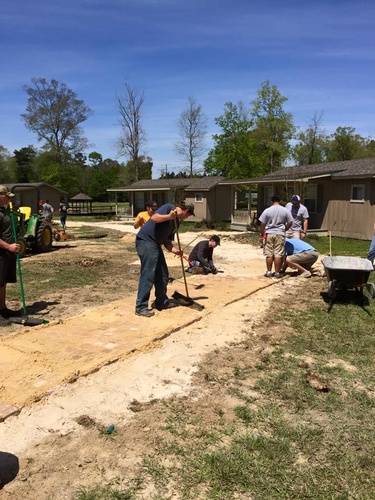 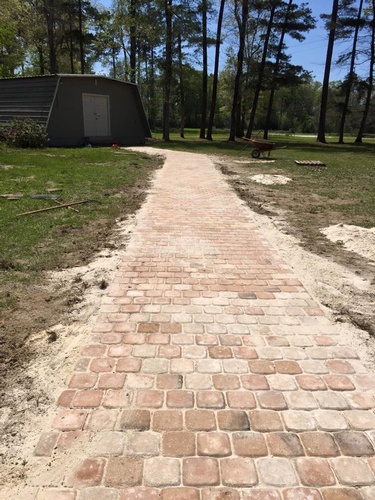 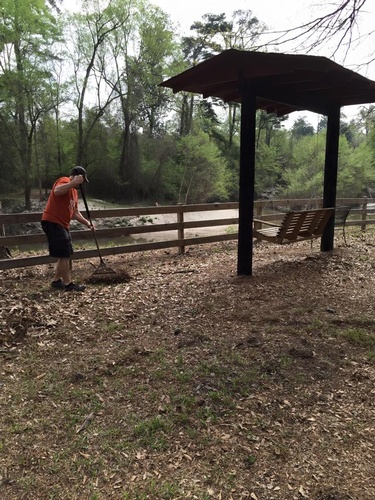 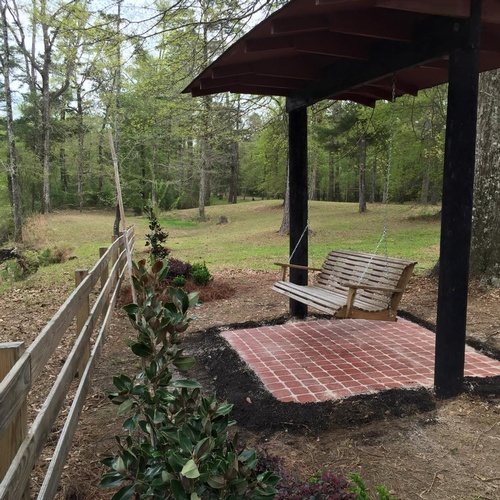 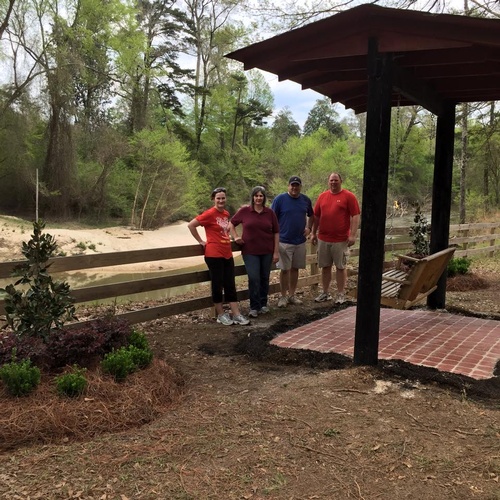 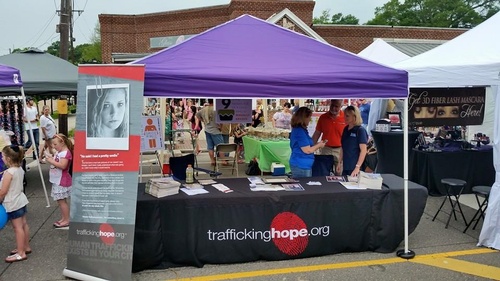 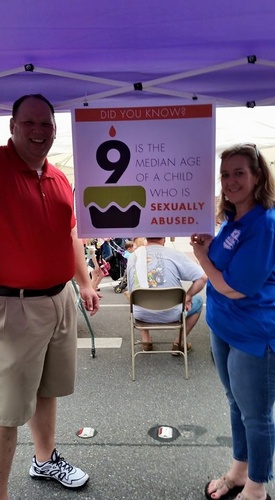 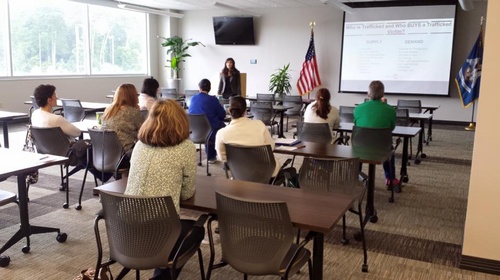 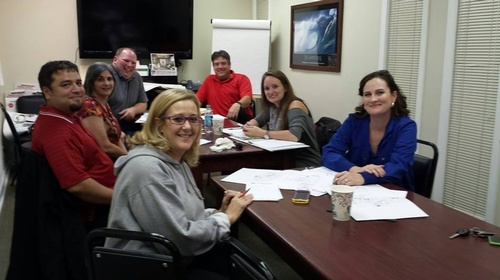